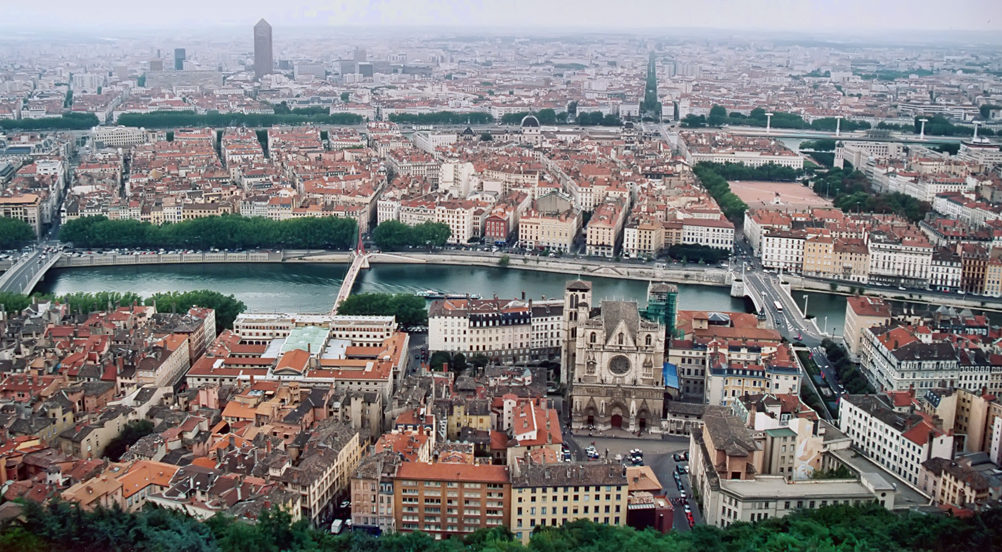 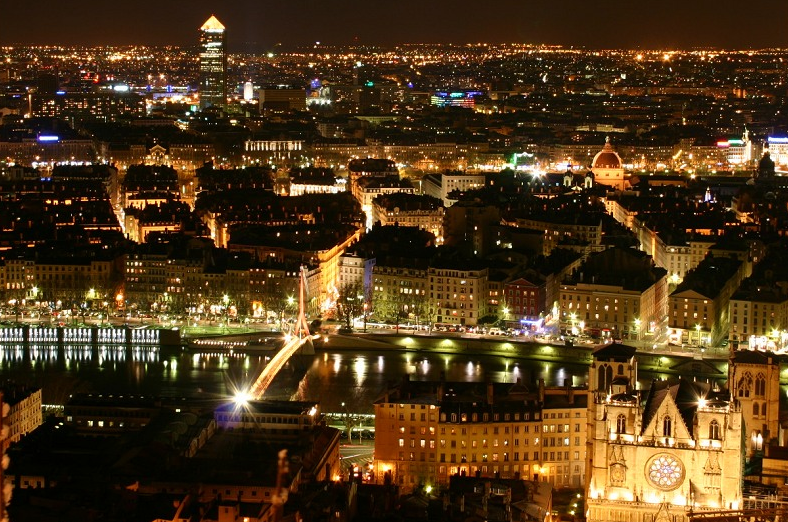 Lyon is a perfect city for foreign students, fitted to the human scale and very dynamic. Its population is reputed to be friendly and open to foreigners. There are around 16 000 foreign students enrolled in Lyon high education institutions.

To know how to find an accommodation in Lyon, please click here.

To know how much life in Lyon will cost you, please click here.

The city is ideally located, as it is about two hours by train from Paris or Marseille, and close to many other European hotspots. The city itself is positioned at the confluence of the Rhône and Saône rivers and is rich in historical treasures such as its medieval centre or its Roman ruins.

With cycles, buses, the metro, trains and tramways, it is quite quick and easy to get around in Lyon.

The TCL (Lyon Public Transport) comprises 4 metro lines, 4 tramway lines, 2 funicular lines and over 130 bus lines. A single ticket enables you to go from metro to bus, tram or funicular as many times as you like during one hour.

You can consult the website www.tcl.fr to see all the timetables and maps, and to plan your trips.

Greater Lyon has made 4,000 bicycles available to residents of Lyon and Villeurbanne through 340 stations. Depending on which pass you opt for, the first 30 minutes to one hour are free, so you can pick up a bike at one place and drop it off at another. You can also hold onto it longer for a modest fee.

The magnificent ancient theatre on the Fourvière Heights with space for 4,000 people is the venue for the Fourvière Nights festival which takes place every year from early June to end July.

The Old Lyon (Vieux Lyon) is the largest Renaissance area in France and is a magnificent reminder of the splendour of Lyon in the 15th and 16th centuries. The traboules, Lyon’s inside passageways connecting one street to another, conceal many architectural curiosities: Renaissance facades, spiral staircases, courtyards opening onto terraced gardens and more. They also sheltered the secret comings and goings by the inhabitants of Lyon during the Occupation. To know more…

The Croix-Rousse district was built in the 19th century in response to changes in the silk-weaving industry brought about by the Jacquard technique. This village within a city sets its own pace with markets, pavement cafés and original events.

The Presqu’île (Peninsula) between the arms of the Rhône and the Saône, was mostly developed in the 19th century when most of the main streets were laid out. It boasts superb administrative and cultural buildings like the City Hall, rebuilt in the 18th century by the architect of Versailles, Jules Hardouin-Mansart, the Museum of Fine Arts, the Célestins Theatre and the Lyon National Opera House.

> Fête des Lumières
around the 8 December every year
Originally a catholic feast day, 8 December now celebrates a festival of light throughout the city. Many events are organised around light and the city’s monuments glow in all their finery.

> Les Nuits de Fourvière
every summer
The Ancient Theatre of Fourvière returns to its roots as a place for shows, theatre, dance and music.
www.nuits-de-fourviere.org

> Festival Lumière
This film festival was named in honor of the Lumière Brothers, inventors of the Cinematography. It awards the Lumière Award.
www.festival-lumiere.org

Some places of culture

Most of them are partner institutions of the CNSMD.

> Lyon Museum of Fine Arts
www.mba-lyon.fr
The rich collection housed in Palais Saint-Pierre makes it the second most visited museum in France after the Louvre.

And many, many more.